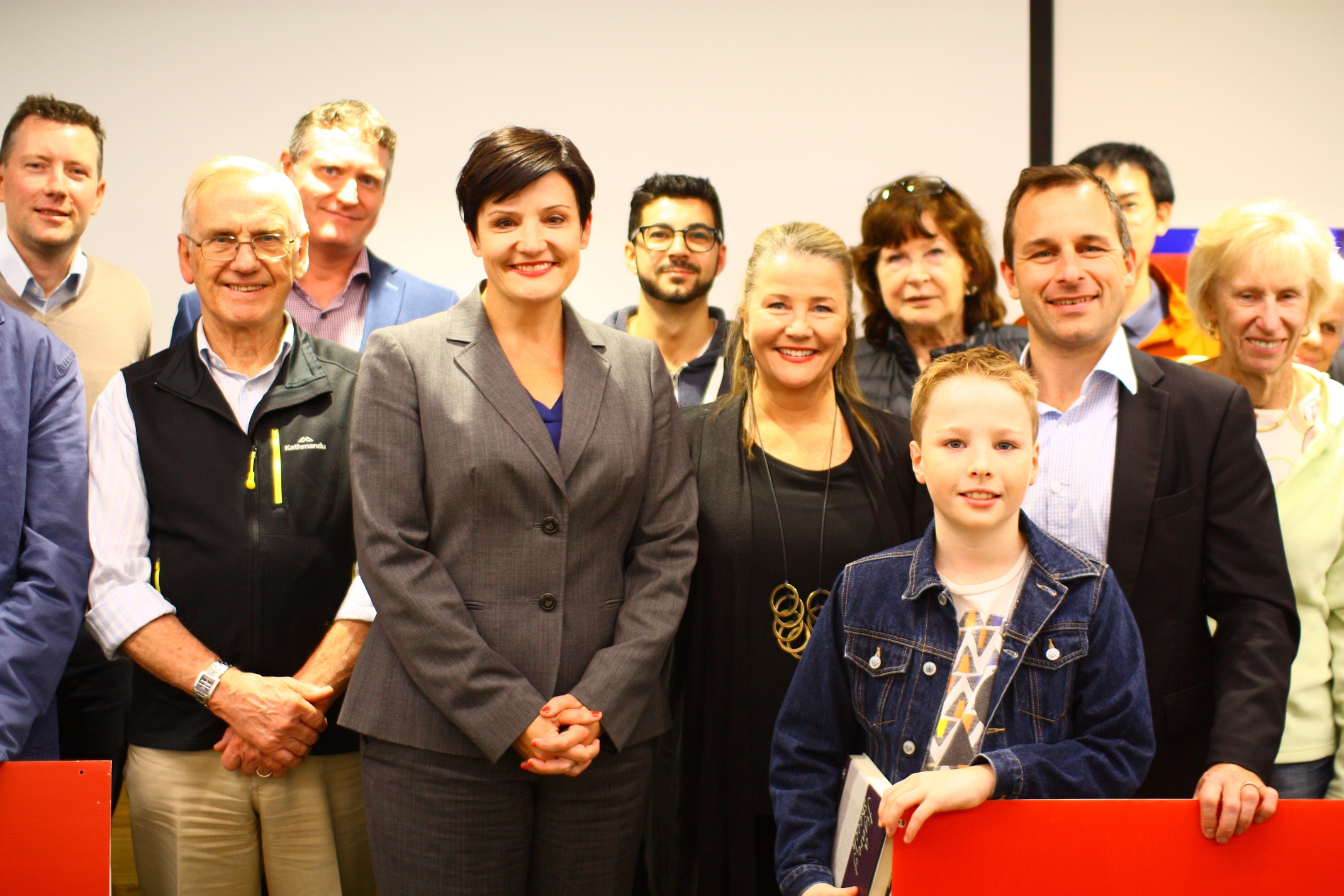 As we have seen our local population burst with a lot of high density development our local transport infrastructure has not kept up.

One of the issues that Lane Cove residents bring to my attention most often is public transport.

Residents are tired of

The population of Lane Cove is growing fast but public transport services have not expanded with it and we deserve better.

Last year, Jodi played a pivotal part of our campaign for more local bus services and we look forward to working closely with her again in the lead up to the State Election.

We hope to see you there,