In 2017, Anthony Roberts and the NSW Liberal State Government were trying to force the amalgamation of Sydney’s local Councils.

The Local Councils, with the strong support of the community, fought against the planned amalgamations. Councils and residents won but at significant cost.

Between Lane Cove and Hunters Hill Councils almost $813,000.00 was spent in legal fees.

NSW Shadow Minister for Sport Lynda Voltz MLC and Labor Candidate for Lane Cove Andrew Zbik met with local residents and representatives of local sporting clubs at the Lane Cove Community Hub on Wednesday, 8th August to talk about what Labor can do to support sport and recreation activities in Lane Cove.

CLICK HERE - Information about my public meeting on Crown Lands

CLICK HERE - Information about my public meeting for Sporting Clubs

Labor Candidate for Lane Cove Andrew Zbik would like to know what local sporting clubs, their members and supporters want and need.

A community meeting will be held on Wednesday 8th August at 7.30pm in the “Parkview Room” at the Lane Cove Community Hub, 1 Pottery Lane, Lane Cove.

The NSW Labor Opposition is encouraging people with disability, families, carers, advocates and service providers to make submissions to the NSW Inquiry into the implementation of the National Disability Insurance Scheme (NDIS) and the provision of disability services in NSW.

Every public school across the electorate of Lane Cove will be air-conditioned under a Daley Labor Government.

Labor will add its $300 million ‘Cool Schools’ policy to the $500 million allocated in the State Budget to bring the total to an unprecedented $800 million to provide better learning environments for school students. 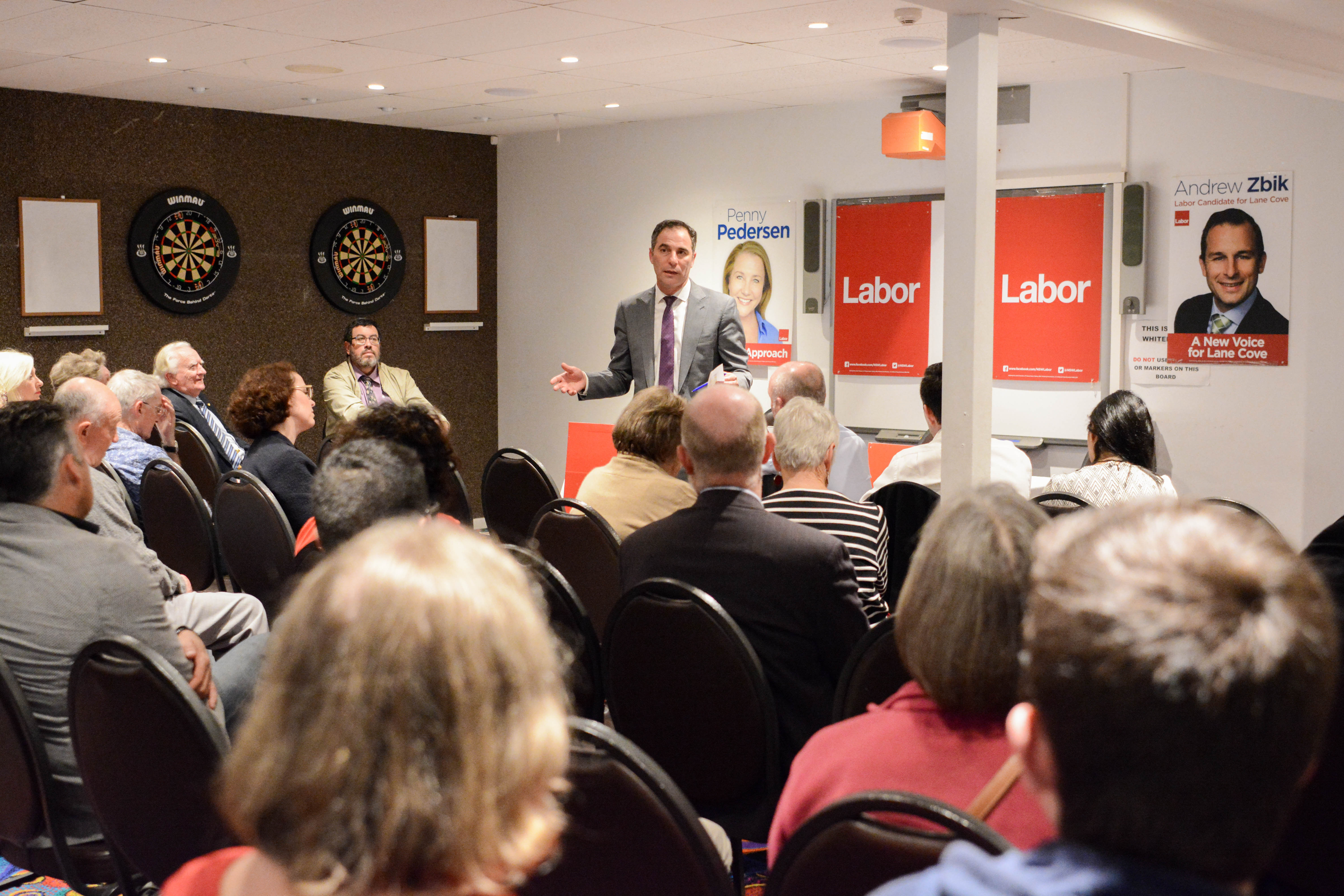 Shadow Minister for Education Jihad Dib MP was invited to speak to residents from the Lower North Shore about education.

Labor Councillors Andrew Zbik from Lane Cove and Penny Pederson from Ryde were pleased to host a community meeting that was open to all. 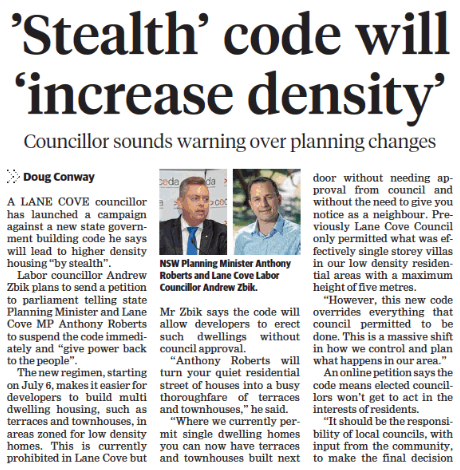