A Daley Labor Government will introduce nurse-to-patient ratios in mental health units in the NSW hospital system, a policy that forms the centrepiece of its Mental Health policy package.

A Daley Labor Government will introduce a suite of policies to support early childhood education outcomes across NSW, in addition to the record funding package announced on Monday

A Daley Labor Government will:

Labor is addressing years of neglect by the Berejiklian Liberal and National Government, a legacy that has left the NSW early education system last in the class. 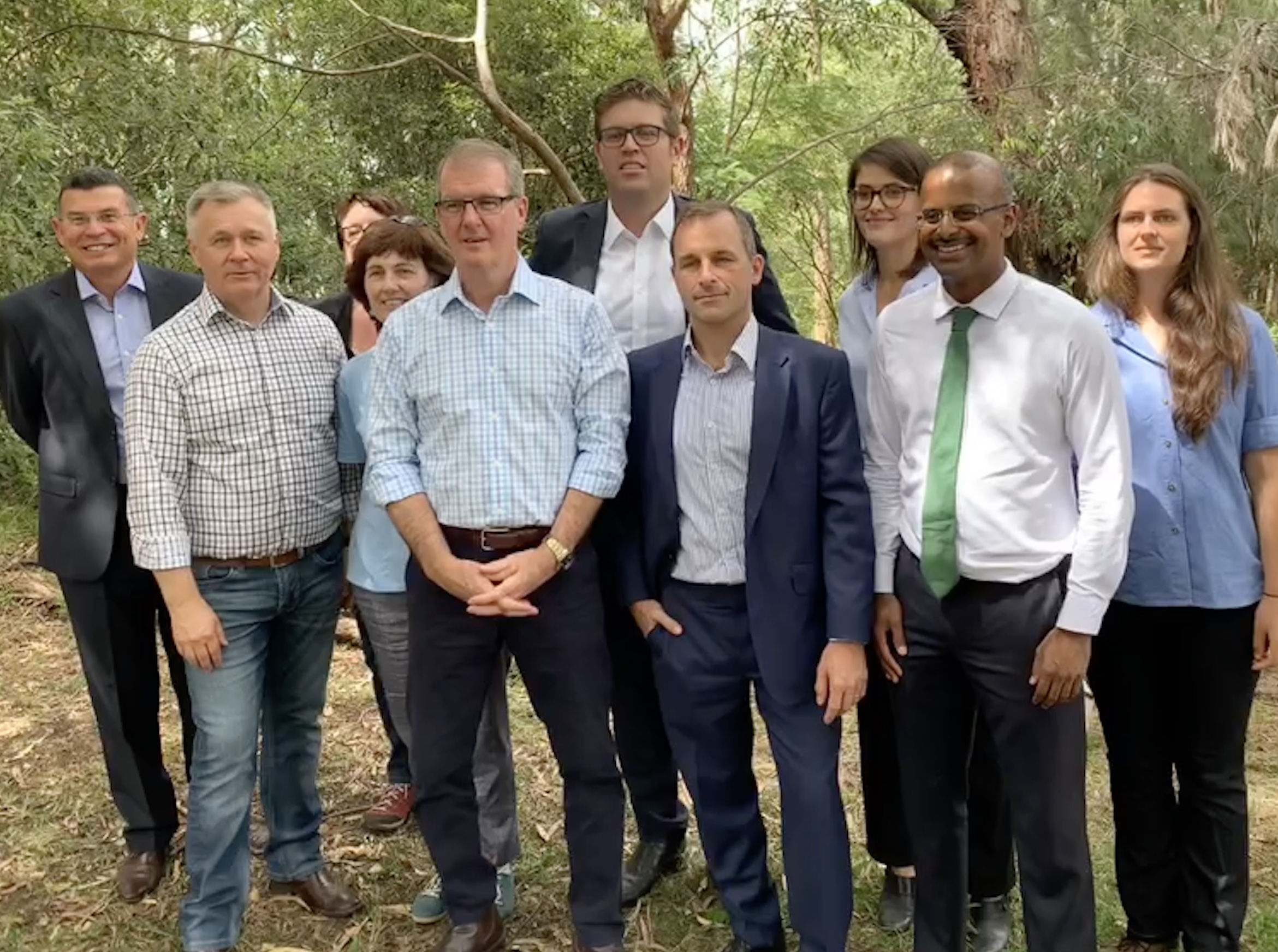