One of the issues that Lane Cove residents bring to my attention most often is public transport.

Residents are tired of

The population of Lane Cove is growing fast but public transport services have not expanded with it and we deserve better. 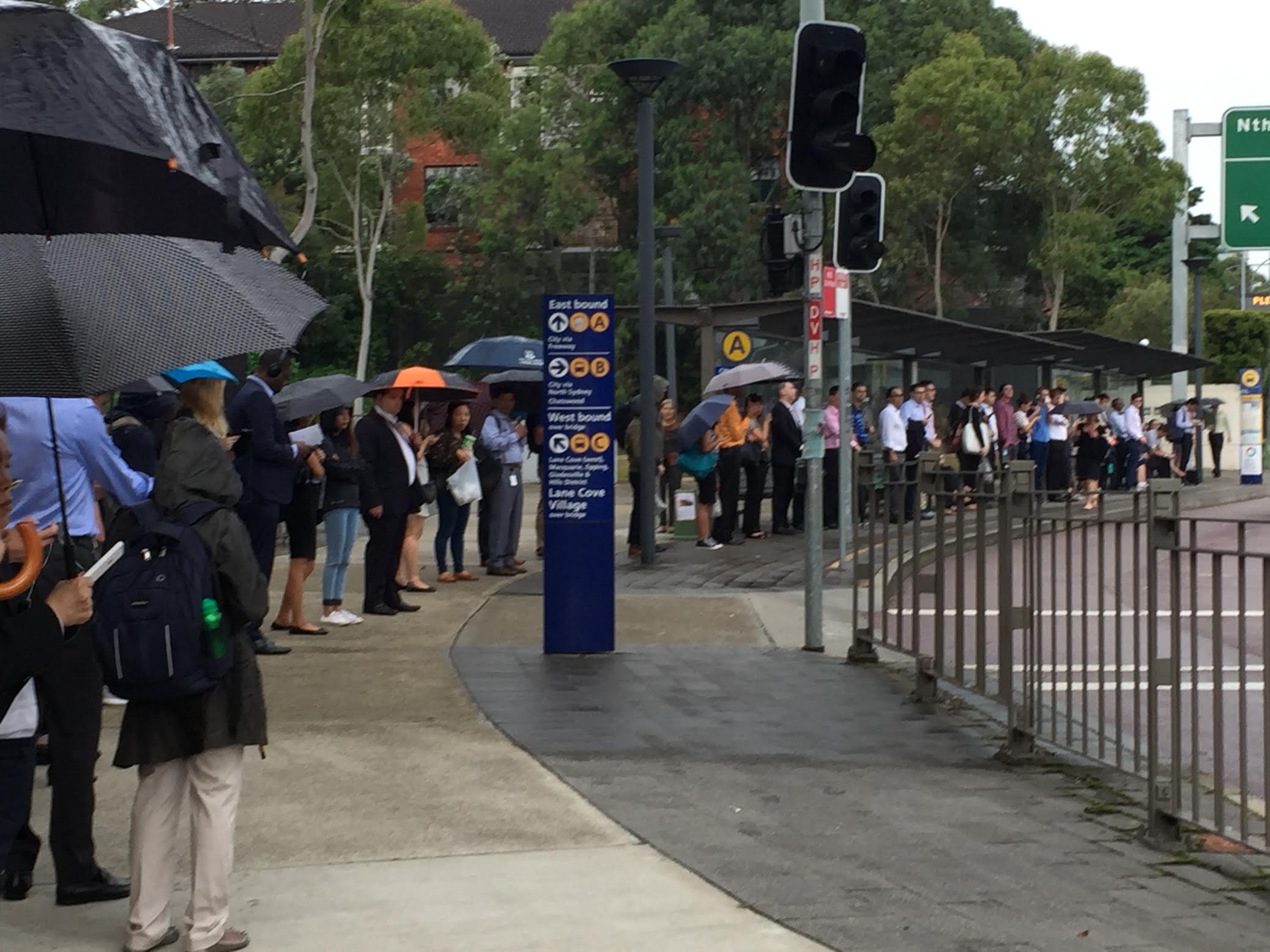 Jodi McKay will answer your questions, discuss your concerns and let you know what a NSW Labor Government can do to repair the state's broken public transport system.

We want to hear from you!

The forum is open to the whole community.