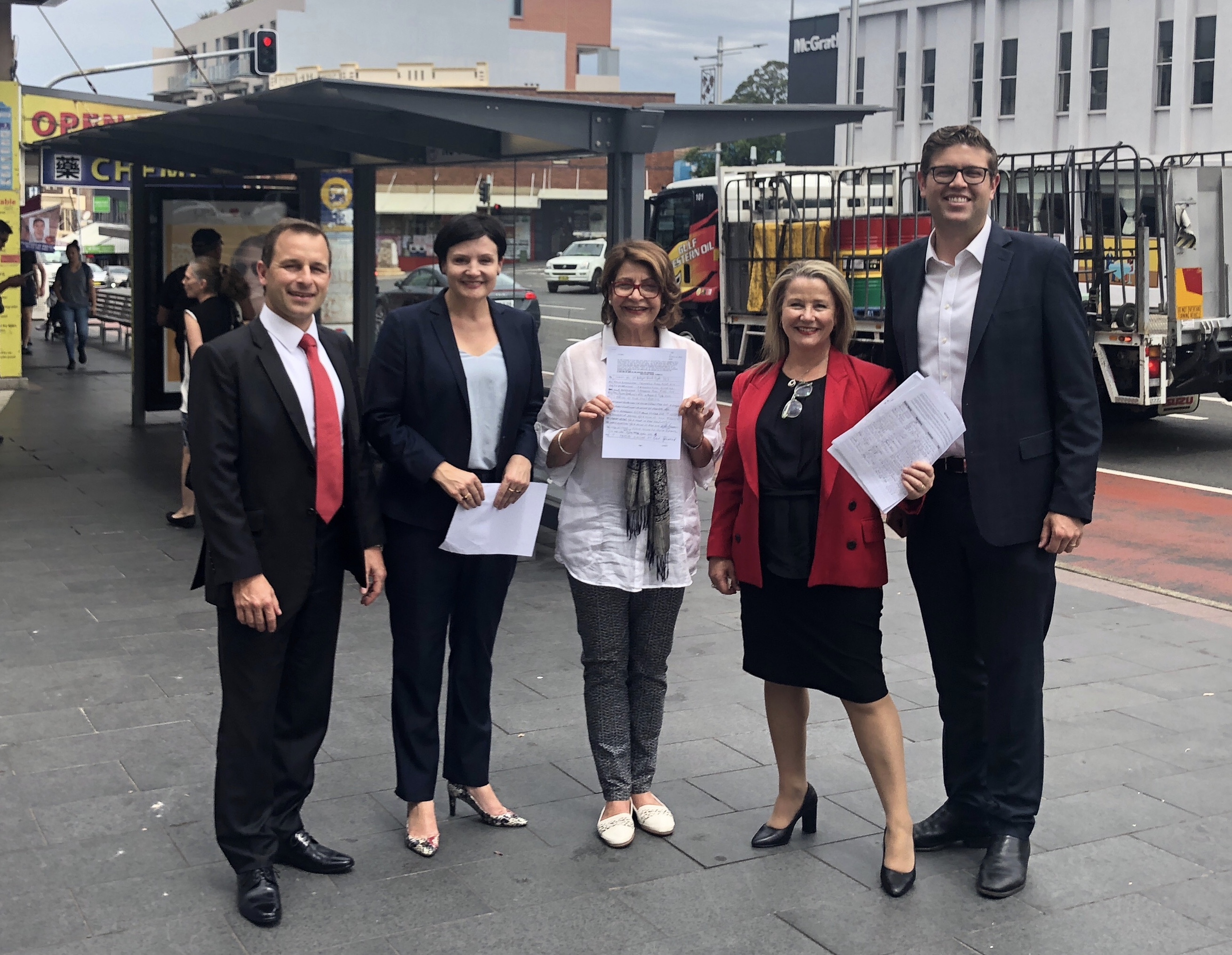 The announcement comes as City of Ryde Council unanimously passed a motion in February 2018 calling on the state government to consider the bus route.

The new service will provide a public transport option for commuters to access key transport hubs such as North Ryde Station and community centres such as Top Ryde City and Library, whilst also reducing the number of cars on congested roads.

Ms McKay also met with members of the City of Ryde Youth Council to discuss the transport and congestion issues facing Ryde.

The Youth Council is an initiative of City of Ryde Council and allows young people a voice on issues such as transport. In addition to discussing the need for a new bus service in Ryde the Youth Council also discussed issues relating to concession Opal cards.

Ms McKay stated that the new service will begin to rectify this situation by providing a new public transport option for all residents.

“The NSW Opposition has listened to the needs of the community and will commit to delivering this much needed service for the commuters of Ryde”.

"Public transport is about providing a service for everyone, at all ages, at all times of the day. Not just the morning or afternoon peak."

"This service will make a big difference to many local residents."

“The Liberals are the experts in delivering over development without the infrastructure to match. Our roads are congested, our schools are over-crowded and our buses are full”.

“With thousands of new residents moving into State Government priority precincts in Ryde, new bus routes are essential. Only a Labor Government will deliver this much needed new route for Ryde”.

“This new bus service will connect commuters to public transport, students to the library and pensioners to local shops and businesses”