Who would build a house but not plan to connect it to electricity or water supplies? No one would. Why would you build 2,000 new homes and not provide extra services such as buses? This is the current situation faced by residents in Lane Cove.

The Lane Cove Municipality has had a 15% increase in population since 2011. In that time we have only seen one new bus route introduced and a minimal increase in bus services.

We started organising and promoting our public forum with NSW Shadow Minister for Transport Jodi McKay back in March. Now that the community is getting together to speak up about how frustrating this issue is, we finally got some action last week when the incumbent Liberal State Member for Lane Cove Anthony Roberts announced two extra buses on route 294 as well as scheduling an extra bendy bus in the morning peak.

It's is very frustrating to get to your bus stop on time only to feel the impatience of your work colleagues when you are late once again because "All the buses were full." It's not an excuse. It's a fact. However, the situation is testing patience and tolerance.

After writing to Sydney Buses in January I received the following response "There are no further plans to introduce additional services from Lane Cove to the City, as the services from Lane Cove Interchange are currently reflective of demand." Sadly, despite the small number of new bus services announced this week, this is not going to be enough to fix this problem. We still have around another 500 units competing construction in Lane Cove over the next 18 months. 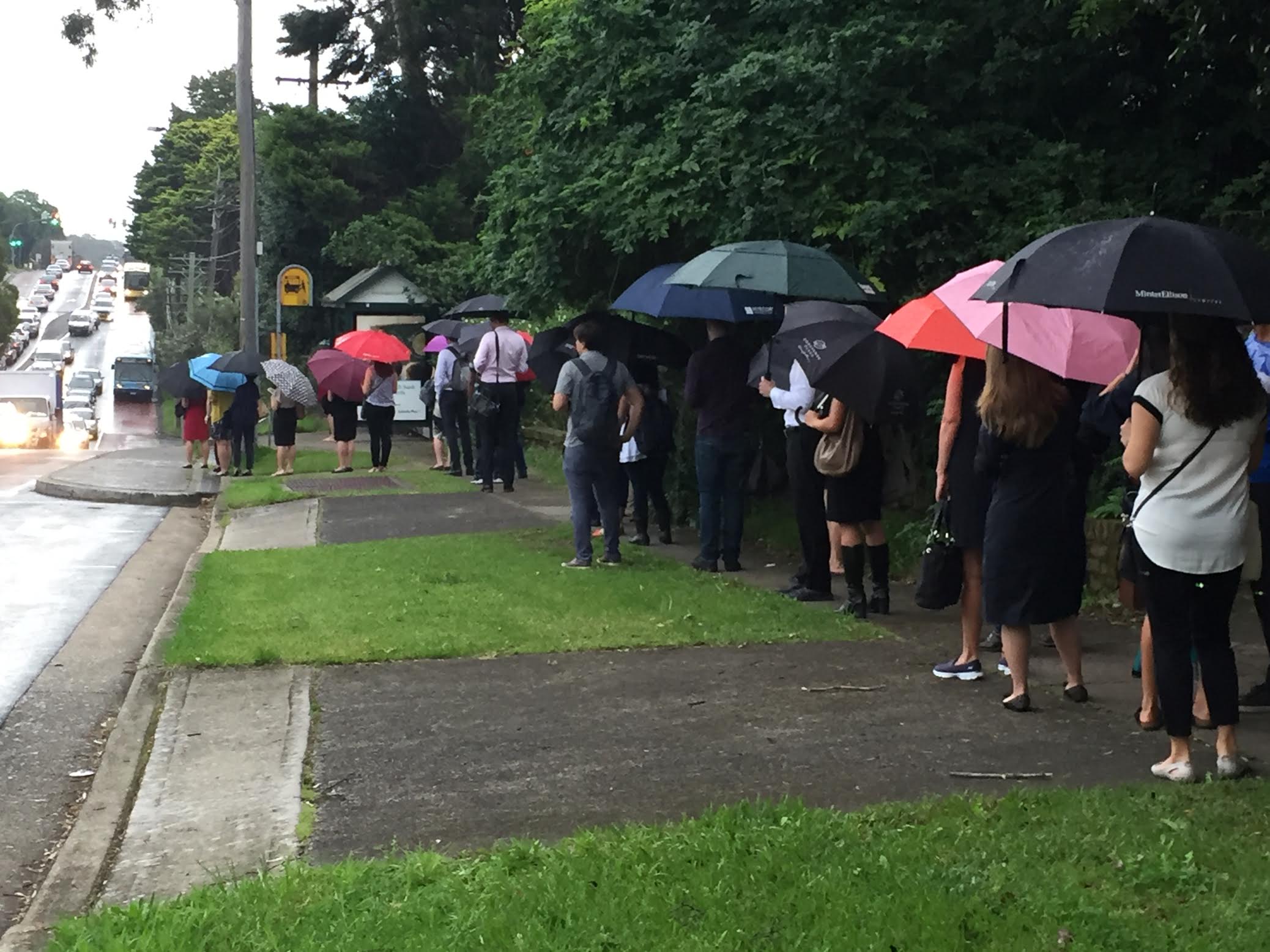 What Sydney Buses does not see is how long we must wait to get onto a bus. The Opal card system does not track how many passengers cannot get on a bus due to overcrowding.

Lane Cove Labor has launched a website to report when you are unable to board a bus because it is full. This data will help us show Transport for NSW and Sydney Buses that we need more buses in our area.

With enough responses, we can give this information to the NSW Shadow Minister for Transport to present to the NSW Parliament. The more responses that are received means we can show Transport for NSW and Sydney Buses that more services are needed in Lane Cove.

The survey can be completed at www.lanecovelabor.org.au/bus